Thank you for contacting us.We will get back to you soon!

Establishment Of Federal Tax Authority In The UAE 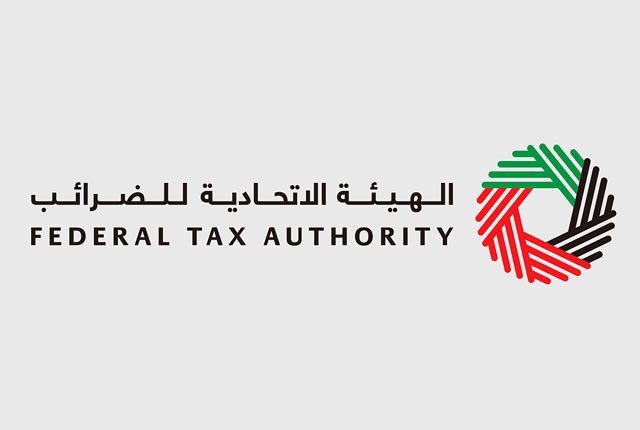 Federal Tax Authority: As the United Arab Emirates moves toward introducing tax laws in the nation, it is imperative to have a legal body that would cater to all the functions and management of the tax laws in the UAE.

The Federal Tax Authority will be an independent legal body that will be regulating all the matters pertaining to the tax and taxpayers in the country. It will not only be keeping an eye on the taxpayers but also act as a guide to the issues regarding the tax in the UAE.

The Federal Tax Authority will be headquartered in the city of Abu Dhabi and will be responsible for managing the administration, collection, and enforcement of the Federal Taxes and relevant penalties.

There will be an independent annual budget for the Federal Tax Authority and the funds in the budget will be treated as public funds therefore exempt from all taxes and duties.

A Small Guide For A Hassle-Free Audit In Dubai

Tips From UAE Accountants To Deal With Overdue Invoices

A Look at the Key Role & Responsibilities of Internal Auditors

Forensic Audit and Its Advantages

A Brief Guide to the Tax System in the UAE

What Is The TAX Group In UAE?

How to Amend VAT Registration in the UAE?